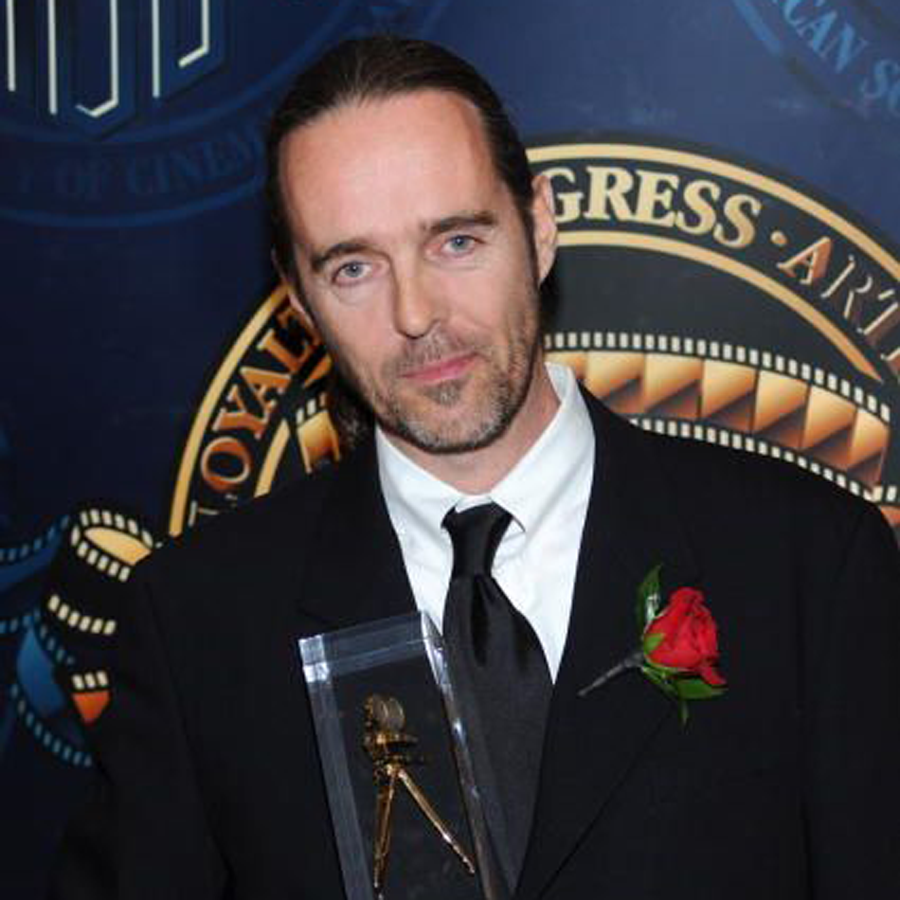 Egill Egilsson acquired a deep interest from his father in stills photography that evolved into a love for motion pictures. Determined to work behind the camera, he attended Columbia College Hollywood and focused on cinematography. His credits include the telefilms Sweet Temptation, A Face To Die For, Businessfor Pleasure and Sirens, as well as the series Red Shoes Dairies, The Wire, Eleventh Hour and Miami Medical. He was twice nominated by the ASC for his work on the series CSI: Miami, and he won an ASC award in 2009 for the "Venice Kings" episode of Dark Blue.