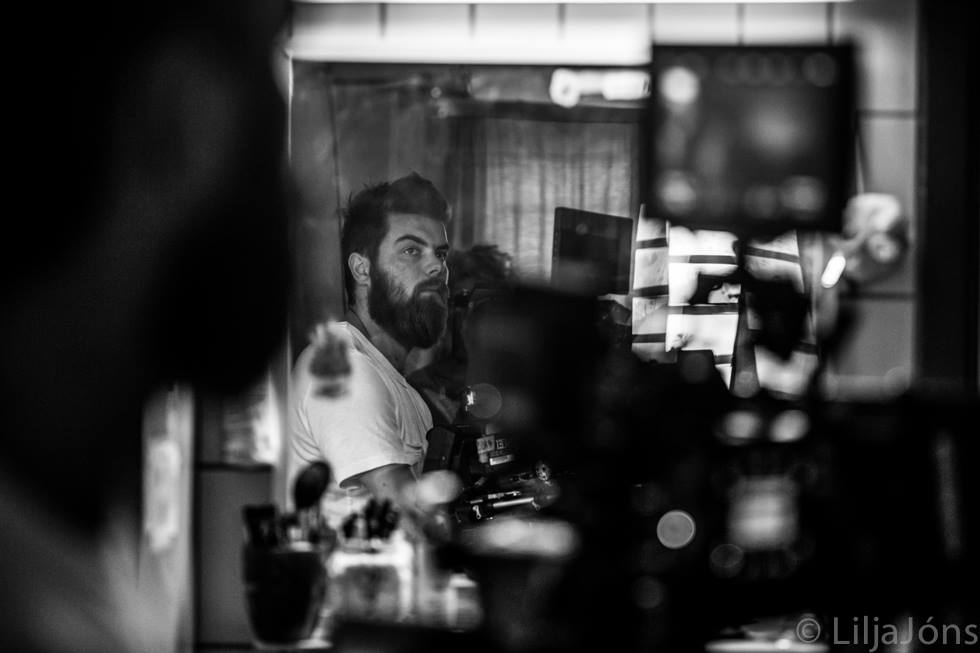 Árni grew up in Iceland. His enthusiasm for storytelling has driven him into the area of filmmaking. His passion for beauty and his creative eye have helped him flourish and develop as a cinematographer. He loves the challenge that comes with each and every project. With every dilemma there is a new and better solution. Árni has a calm and relaxing personality and is a really cool and calm guy to have on set.

In the last couple of years he has made a name for himself as a cinematographer and has won an Icelandic Film Award for his first feature film Either Way in 2012. Árni has done three more features and is now in pre production on a big Tv series to be shot in Iceland. When he is not shooting commercials and music promos, Árni runs his production company Mystery.