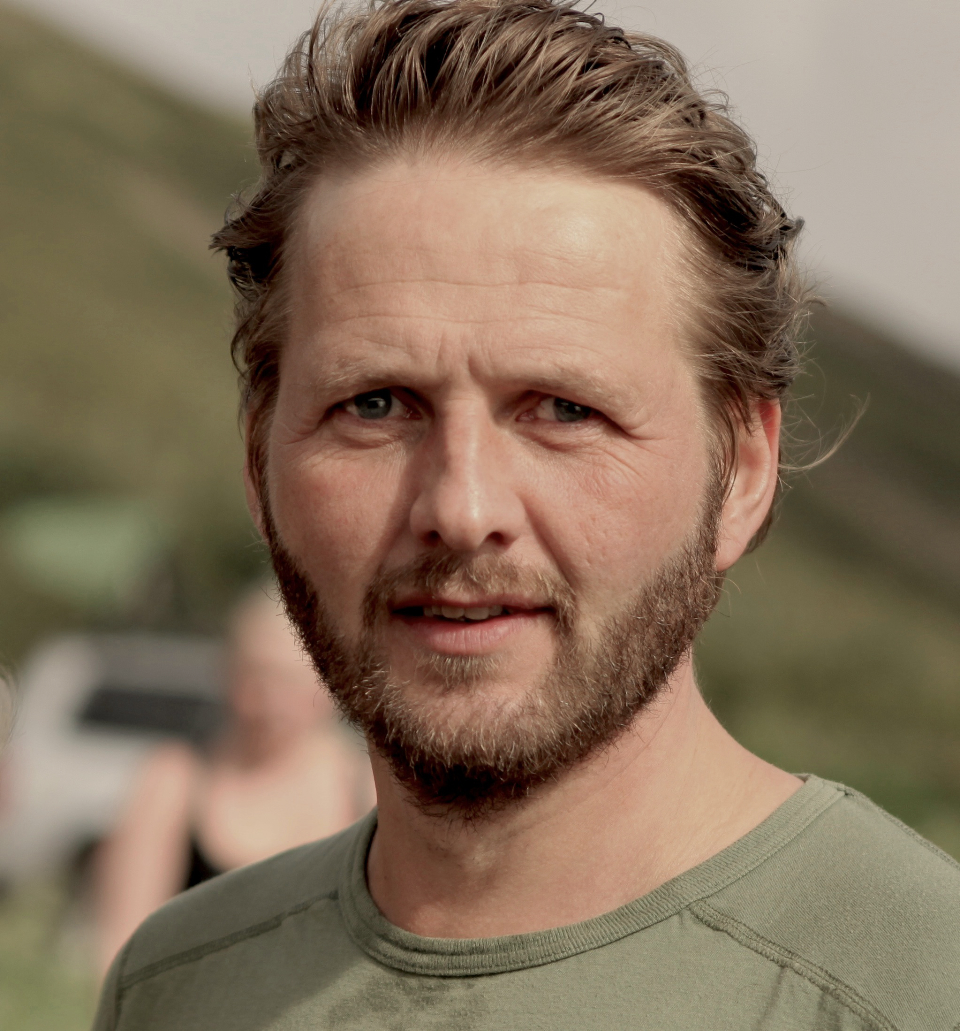 Bergsteinn Bjorgulfsson studied multitrack sound recording at The Institute of Audio Research in New York 1983-84, and worked as a multitrack sound engineer for a few years. In 1986 he started working at the newly founded Channel 2 Television as a cameraman. Bergsteinn started freelancing in 1989, as a Steadicam operator as well as a DOP. In 1990 he returned to USA to study film and lighting in Rockport, Maine, Film and Video Workshops. Then founded his own company Köggull Filmworks, shooting feature films and TV series along with the occasional commercial. Bergsteinn was a key member in founding ÍKS, the Icelandic Cinematographers Society, of which he is the acting president. He is also a board member of The Icelandic Filmmakers Association. Bergsteinn produced and directed the documentary "At the Edge of the World", which turned Icelandic society upside down, as brutal secrets from Iceland's past were revealed. His feature films are counting a few: Julia, Blacks Game, Of Horses and Men, The Deep, Jar City, XL, Children, Parents, Dorks and Damsels, Back Soon, White Night Wedding, Reykjavik Rotterdam (Remade in Hollywood as "Contraband"), Dreamland, Screaming Masterpiece, Mr. Bjarnfredarson. Bergsteinn received the N.Y.C. Horror Filmfest award and the Florida Filmfest award for best cinematography in “Julia” as well as the Tallin “Black Night” award for best cinematography in “Of Horses and Men”. Bergsteinn has received the Icelandic EDDA Film Academy Awards for Best Cinematography six times and one time for Best Documentary.