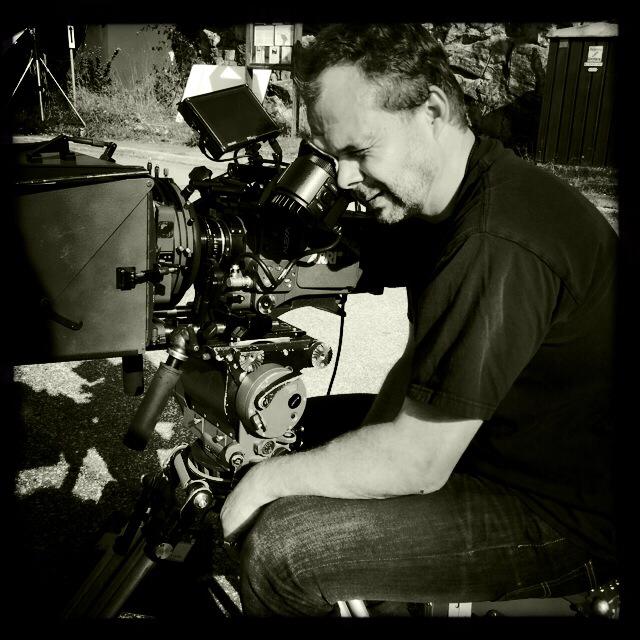 Jakob Studied filmmaking at the London Film school and graduated from there in 2000. Parallel to his studies, he worked as a camera assistant and focus puller both in London and Iceland. Since 2001 he has been working full time as a cinematographer. Jakob lives now in Norway, along with partner and two children. He´s been working from there shooting commercials, feature films and television series. Of his works, the most prominent being the feature “Jernanger”(engl: The storm in my heart), the widely popular TV series “Lilyhammer” which have been sold to ca. 130 countries and is therefore one of Scandinavias biggest TV series ever. Jakob has also worked on dozens of award winning short films. Most notably beeing the short film “Sniffer” wich won the Palme d´or at the Cannes Film Festival in 2006 in its category and is the first time that a Norwegian film wins this legendary prize.