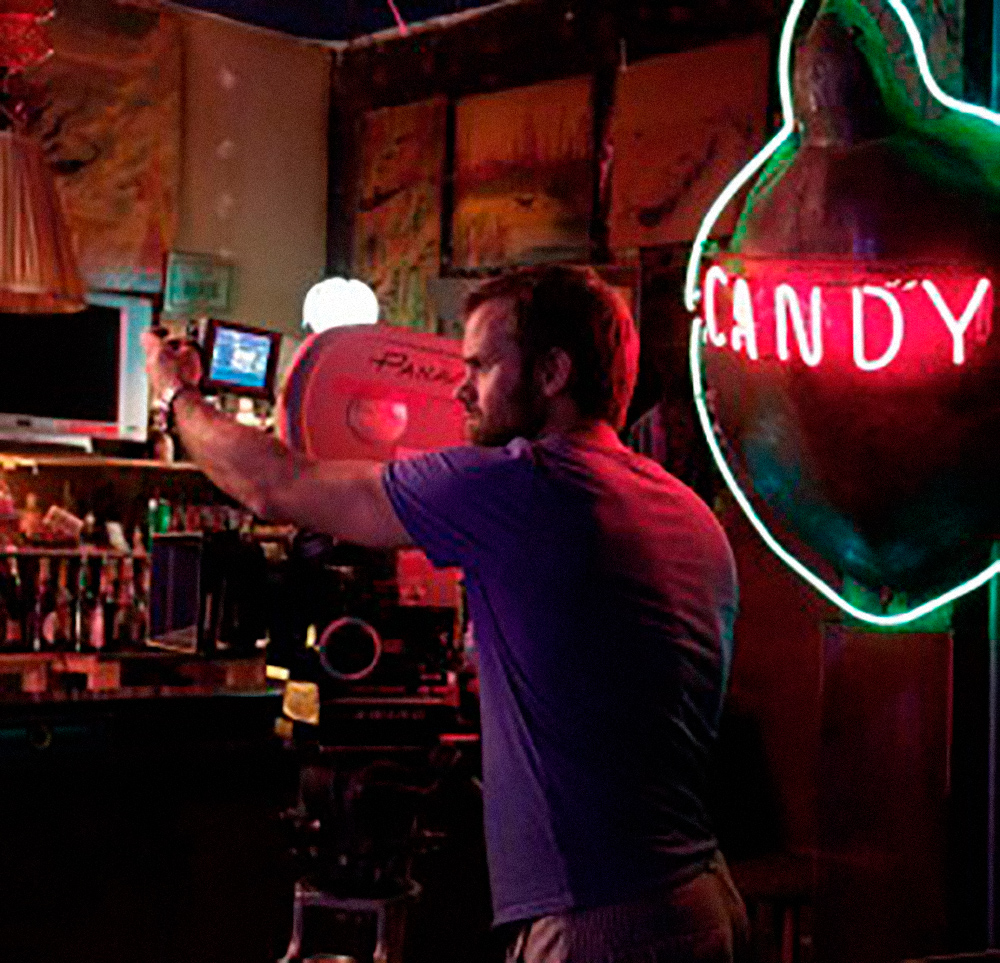 At the age of 17, Óttar Guðnason was hired as a camera man for a TV station in Iceland. Following three years Óttar shot news, sports and all sorts of programs and documentaries. In 1994 Óttar rolled into the commercial and feature film world. He has shot more the 500 commercials and a handful of films.
Óttar received the Icelandic EDDA academy awards for best cinematography for the film "A Little Trip to Heaven". Óttar has earned a lot of commercial and advertising awards. He is represented in US as well as Germany and is constantly on the road. Óttar is currently living in Iceland with his wife and tree children.